Making the Most of 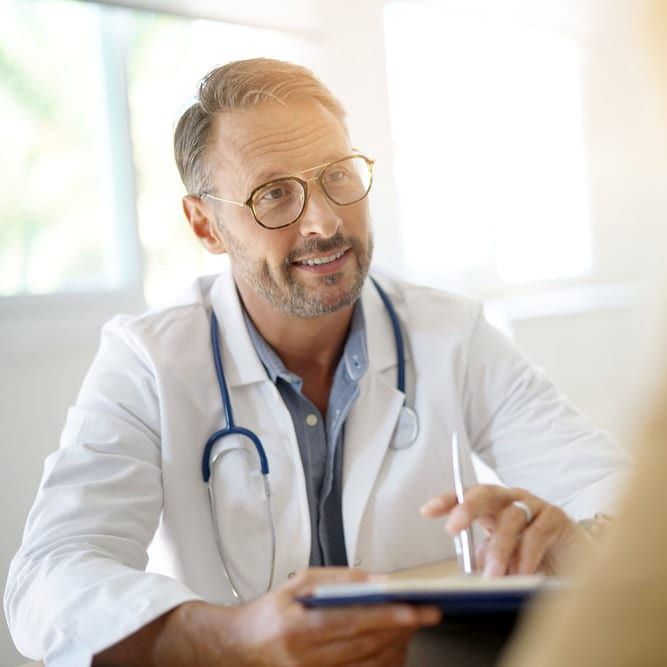 OVER 20 YEARS OF CARE

Dr. Geoffrey Zann has been a practicing gynecologist for over 20 years in the community of Boca Raton, FL. He is adored by generations of patients for his compassionate bedside manner, diagnostic thoroughness, and medical expertise. When he’s not in the office, he teaches at the Charles E Schmidt College of Medicine at Florida Atlantic University. His students also adore him and have given him a rating of 97.5% on his teaching.

Dr. Zann is a cutting-edge gynecologist who is Board-certified by the American College of Obstetricians and Gynecologists, a Certified Robotic Da Vinci Surgeon, and a Diplomat of the American Board Obstetrics of Gynecology.  He has been a member of the American Society for Colposcopy and Cervical Pathology, American Association of Gynecologic Laparoscopists, and the Hugh R. K. Barber Obstetric and Gynecologic Society. He has also been on the faculty of the Miami Miller School of Medicine and has been teaching at the Charles E. Schmidt College of Medicine at Florida Atlantic University since 2004.

Dr. Zann received his Bachelor of Science in Microbiology from Ohio State University in 1977 and graduated valedictorian from the New York Medical College with his Doctor of Medicine (MD) degree in 1982. He then completed his residency in Obstetrics and Gynecology at Lenox Hill Hospital in New York from 1982 to 1986, serving as house staff president.  He also completed his Masters in Business Administration from Florida Atlantic University in 2014.