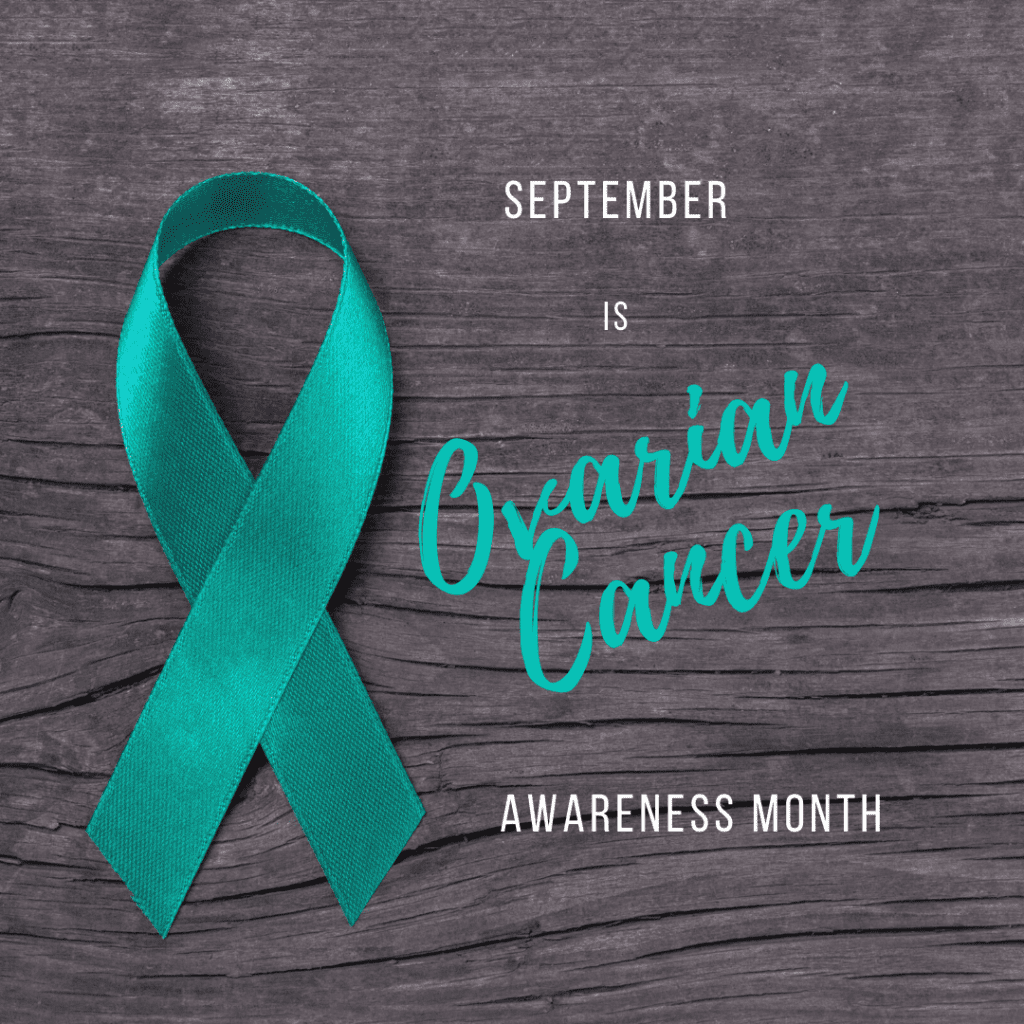 Like its name suggests, ovarian cancer is an abnormal and uncontrollable growth of cells that appear around, inside, or on the outer layer of the ovaries. Since cancer cells outlive normal cells and continue to create more abnormal cells, this eventurally results in the formation of a tumor. If the cancer cells migrate into the bloodstream or lymph system, then they can also travel to other parts of the body in a process called metastasis.

It is estimated by the National Ovarian Cancer Coalition that 1 in 78 women will be diagnosed with ovarian cancer at some point during their lifetime. For women ages 35-74, ovarian cancer represents the fifth leading cause of cancer-related deaths. However, when ovarian cancer is diagnosed in stages I or II, there is a 90% 5-year survival rate. One of the main problems that organizations such as the NOCC aim to highlight is that there is currently no early detection test for ovarian cancer. Because of this, only 20% of cases are diagnosed early and the remaining 80% can have a survival rate of 28% or lower.

All women are at risk for ovarian cancer, however there are a few risk factors that can increase the chances of developing the disease such as increasing age, infertility, or a personal/family history of breast, ovarian, or colon cancer. If you are at an increased risk for ovarian cancer, it is recommended that you undergo genetic counseling with possible genetic testing for the BRCA1 and BRCA2 gene, undergo screenings using transvaginal ultrasonography, or consider having your ovaries removed if you no longer wish to preserve fertility.